Please visit the Carmel High School Program of Studies page (linked here) for specific information about the courses and programs offered at CHS.

Welcome to the Carmel High School Art Department! The Art Department provides a learning environment both for the student planning a career in art and the student with a general interest in the visual arts. Students are provided a well-rounded art experience through a variety of course offerings including: art history, drawing, painting, ceramics, sculpture, jewelry, fiber, computer graphics, and photography. Art Club is an extracurricular opportunity for students who wish to use their artistic skills to benefit the community and various charities. 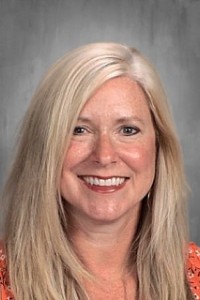 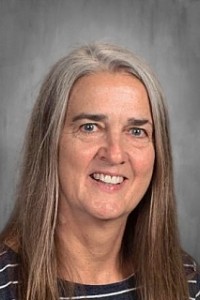 The CHS Greyhound Media Network individual websites are linked below.

Welcome to Our Department!

The Engineering and Technology Education department stresses the practical application of knowledge learned throughout the school's curriculum. Emphasis is on hands-on experiences. Basic skills and knowledge are applied to projects and work experiences that broaden the student's understanding of specific skills. Good work ethics, teamwork, and cooperation are emphasized as attributes necessary for successful completion of the courses, future education pursuits, and careers.

and for any student who enjoys discovering solutions to real life problems. 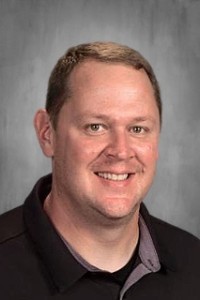 Carmel High School's English Department is committed to providing our students with quality instruction that reflects the principles of research-based best practices. We are dedicated to the development of each student's potential in both reading comprehension and all conduits of communication. Utilizing a comprehensive gradual release model, we assist our pupils' growth as they develop their independent thinking and problem-solving skills.

To meet this end, the English Department offers a wide variety of elective, Advanced Placement and International Baccalaureate courses alongside our required selections. Together, they create a diverse and differentiated program that we are confident can meet the individual needs for all of our students. 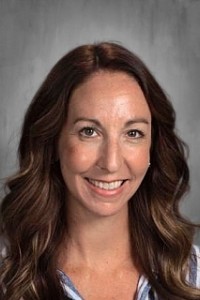 Family and Consumer Sciences (F&CS) provides the bridge needed by all students to impact society in areas such as work-and-family, health care, child and elder care, hospitality, global economics, and education. F&CS is a catalyst to bring these topics into action-oriented, skill-building educational programs. The Indiana F&CS Education program provides a platform for students to move into a new era by gaining a strong foundation of the knowledge and skills needed for successfully living and working in the 21st century.

CHS provides an array of FCS course offerings in the following career pathways:

Mathematics can be seen as a well-defined body of knowledge, as an abstract system of ideas, or as a useful tool. For most of us, it is probably a combination of these. However, there is little doubt that mathematical knowledge provides an important key to understanding the world in which we live. Mathematics is used in our lives when we buy produce in the market, consult a timetable, read a newspaper, time a process or estimate a length. Artists need to learn about perspective; musicians need to appreciate the mathematical relationships within and between different rhythms; economists need to recognize trends in financial dealings. Mathematics is prevalent in our lives and our careers.

Because individual students have different needs, interests and abilities, Carmel High School provides a wide selection of courses. Each course is designed to meet the needs of a particular group of students. Therefore, great care should be taken to select the course that is most appropriate for an individual student.

The following factors are considered when making recommendations for student coursework:

In order to take two math classes during the same academic year, a student needs to get permission from the Math Department chairperson.

NEW! THE CARMEL EDUCATION FOUNDATION HAS FUNDED THE PURCHASE OF 2 PAIRS OF ENCHROMA COLOR GLASSES!

If your student has difficulty perceiving color (commonly referred to as "color blind") have them ask their teacher for use of these glasses during notes. Teachers commonly use colors to code or emphasize information. These glasses could make a significant difference in understanding during the note taking process!

Students can opt to retake a math class if they are not satisfied with their performance.  When retaking a class, the original grade and the grade earned will both be on the student’s transcript however, the new grade will replace the old grade for the calculation of the GPA.  Students can retake classes during the summer through Indiana Online Academy or during the school year in the classroom.  Due to the sequential development of math courses, students may not move on to the next course if they are retaking a course.  Students who earn below a C- are encouraged to retake the course before moving on to the next level.  Students who fail a course will be required to retake it before moving on.  Grades earned in repeated courses do not count toward athletic eligibility. 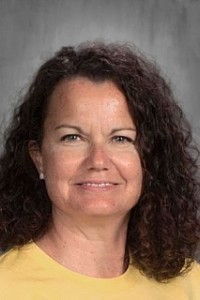 The CHS Performing Arts Department offers students a full and diverse curriculum (over 45 courses) within six divisions, and serves about forty percent of the student population at Carmel High School. 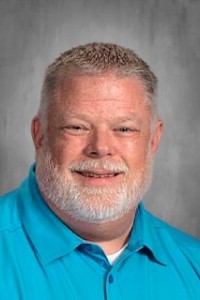 Courses in the Physical Education department help students to become physically literate individuals. Students will analyze their wellness and apply principles of fitness to maintain or improve their well-being. 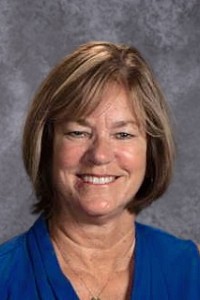 Carmel High School offers a wide variety of science classes from the basics like Biology, Earth Science, Chemistry, and Physics to the specialized areas of Genetics, Meteorology, Organic Chemistry and more. Upper level courses prepare students for collegiate courses of study in science, medicine, and engineering. AP and IB courses round out our curriculum in areas of Biology, Chemistry, Physics, and Environmental studies.

Students who particularly enjoy science may be interested in joining one of our science-related clubs or in beginning a new club for their particular interests. They will find a number of faculty who share their interests.

Science facilities include laboratory classrooms, a planetarium, a greenhouse, and rooftop areas for our observatory, meteorology instruments, and solar panels. Our rooms are located on the second floor of the B wing, E wing, in the Planetarium, and each floor of the Freshman Center.

Today’s technical world requires an understanding of science to function effectively in everyday life and to make good choices concerning science-related issues. This is why courses in the sciences are included as an integral part of our general education.

All areas of science are related and interdependent. The division into fields such as chemistry, physics, biology, and geology is done only as a matter of convenience. Specialization is built upon a firm foundation of general fundamental facts. Students should try to take a variety of courses in science to better understand this multifaceted field of study. 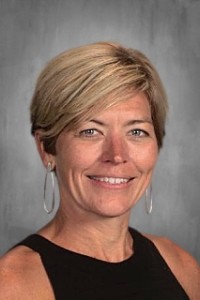 The Social Studies Department at Carmel High School strives to meet the needs of all students through a wide range of course offerings.  Our curriculum includes Advanced Placement and International Baccalaureate classes available to students beginning their freshman year.  We also encourage students to read about, write about and experience history through hands-on experiences.  Please take a few moments to read through our course descriptions to see what course offerings might be of interest to your student.  We would also encourage you to look through our photo gallery to see some of the examples of how our dedicated staff strives to make social studies come alive for our students. 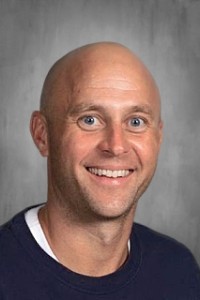 Carmel Clay Schools provides services for students with disabilities, ages 3 through 21. Students are determined eligible for special education through a multidisciplinary evaluation coordinated by a school psychologist.

Working closely with families, teachers and administration, the district is committed to educating the student in the least restrictive environment. The majority of students attend their neighborhood schools and to the maximum extent appropriate, unless their Individual Education Plan (IEP) requires some other arrangements, is educated with their non-disabled peers. 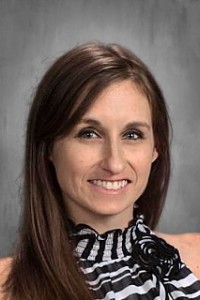 We live in a multilingual, multi-cultural society, and the study of world languages and cultures is seen as a basic element of a sound education. Besides the traditional professions in which a world language is the primary skill, there are many others in which it is a secondary skill, especially in the field of business. Seventy percent of U.S. firms report that second language skills are important. Commercially and politically, we interact with people whose native language is not English.

In its brochure "World languages and your career," the U.S. Bureau of Labor Statistics suggests that world languages are a secondary skill in various fields, including tourism, marketing, finance, journalism, and engineering. The U.S. government is the largest single employer of men and women with world language skills. 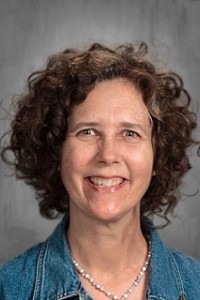