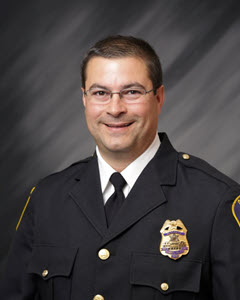 Sergeant D.J. Schoeff has worked for the Carmel Police Department since 2004 and began working as a School Resource Officer in 2008.  After a promotion in 2017, Sgt. Schoeff supervised a patrol shift for a year before returning to supervise the SRO Unit. Schoeff has an Associate Degree from Vincennes University and a Bachelors Degree from Calumet College of St. Joseph's in Law Enforcement Management. In 2012 Schoeff was appointed to the Board of Directors for the National Association of School Resource Officers. In 2016 he was elected as 2nd Vice President and is in the process of progressing to the position of President. Sgt. Schoeff was selected as the 2016 SRO of the Year by the Indiana School Resource Officers Association. 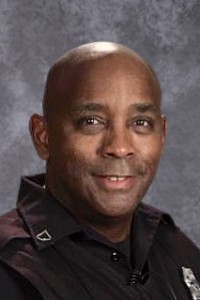 Master Patrol Officer Scotty Moore has been in the SRO Unit since 2014. He has over 34 years law enforcement experience. Officer Moore spent 6 years as an Indiana State Trooper before joining the Carmel Police Department. He served 21 years as a K9 handler and trainer for CPD. Officer Moore assisted in developing CPDs Teen Academy and still instructs for the Teen Academy as well as acts as one of the drill instructors. Officer Moore enjoys working with the students and staff at CHS and states, “This is one of the most rewarding jobs I’ve had since becoming a police officer.” 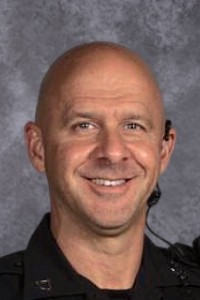 Master Patrol Officer Shane VanNatter has been in the SRO Unit since 2009. He is a graduate of the National Association of School Resource Officers Advanced SRO class, an Advanced School Safety Specialist, and an A.L.I.C.E. instructor. Officer VanNatter has been a member of the CPD SWAT team since 2010. He also serves as an Advisor for the CPD Exploring Post for youth interested in law enforcement careers. In addition, he has been an instructor for the CPD Teen Academy since 2008. Officer VanNatter is a veteran of the United States Marine Corps and previously worked as a police officer in Logansport for 7 years before joining CPD. He is married with 3 adult children and enjoys motorcycle riding, camping, and playing squash. 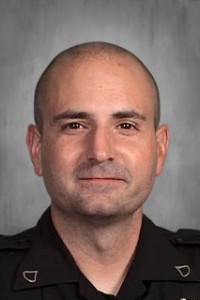 Master Patrol Officer Blake Lytle is a native of Indianapolis and is a graduate of Ben Davis High School. After high school, Officer Lytle attended IUPUI where he obtained his Bachelor of Science degree in Criminal Justice.  He has been a police officer since 2002 and joined the Carmel Police Department in 2006. Throughout his career, Officer Lytle has had the opportunity to serve as an accident investigator, a D.A.R.E instructor, a field training officer, a member of the Emergency Response Group, an explorer advisor, a member of the Peer Support Team, an honor guard member, and a member of the Indiana State Fraternal Order of Police Critical Incident/Memorial Team.  Officer Lytle is married with 4 children and is a Notre Dame fan. 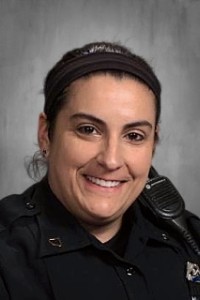 Master Patrol Ashley Williams graduated from Ball State University with a Bachelor’s degree in Criminal Justice and Sociology. She was hired with the Carmel Police Dept. in 2008. She was assigned to the Operations division and has served as a patrol officer ever since. During Officer Williams’s time on the road she has been a Mentor, a Field Training Officer, and an Evidence Tech. Officer Williams enjoys outdoor activities and spending time with her two dogs. 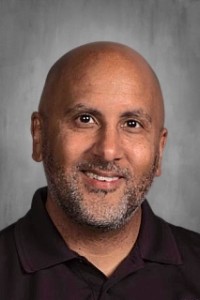 Master Patrol Officer Broadnax is a native of Detroit, Michigan and attended High School in Bloomington, Indiana. He is a graduate of Indiana University, where he obtained his Bachelor’s of Science degree in Exercise Science in 1994, and his Master’s of Science degree in Clinical Exercise Physiology in 1997. After Graduate School, he worked in the health and fitness industry as a Health Fitness Specialist, Exercise Physiologist, before finishing as a Wellness Director with the YMCA of Greater Indianapolis. After many years in his chosen profession, he decided to pursue a lifelong dream, and accepted a position with the Indianapolis Public Schools Police Department (IPSPD) as a Police Officer. After one and one half years with the IPSPD, he accepted a position with the Carmel Police Department as a Patrolman. During his 11 years with the Carmel Police Department, he has been fortunate to have experience and training as a Field Evidence Technician, as well as a Field Training Officer. He is married with three children, and is a diehard IU fan. 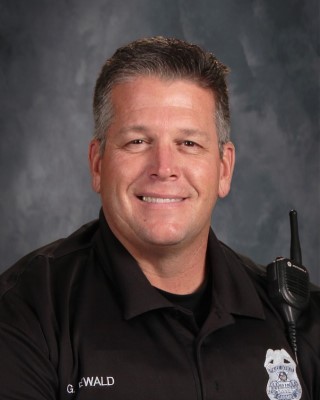 Master Patrol Officer Greg Dewald has been with the Carmel Police Department since 2004 and has spent the past 10 years at Clay Middle School as the resource officer. He serves as a member of the Indiana School Resource Officers Association as the technology director. Officer Dewald served with the Hamilton County Sheriff’s Department and the Marion County Sheriff’s Department for 7 years as a reserve deputy prior to coming to Carmel Police Department. He is a graduate of Noblesville High School and is currently working toward finishing his college education through Eastern Gateway College. He is an Indianapolis Colts fan and enjoys watching the St. Louis Cardinals play. 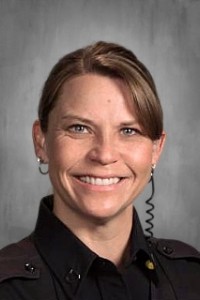 Master Patrol Officer Sarah Livingston has been with the Carmel Police Department since 2004. She is a graduate of Purdue University. (Boiler Up!) Prior to being assigned to the SRO Unit, Officer Livingston was a detective in the Criminal Investigations Divisions, focusing on crimes against children. She served in Criminal Investigations for 6 years. She enjoys spending time with her husband, 2 kids, and three dogs! She loves music, sports (Chicago Cubs), and being outdoors. Officer Livingston is extremely honored and excited to join the unit.

Master Patrol Officer Trent McIntyre has been a police officer for 20 years and started working for Carmel Police Department in 2004. Officer McIntyre was a detective in the Criminal Investigations Division for 10 years and focused on crimes against children during the last 5 years in the Division. He has been a Field Training Officer and part of the Mentor Program with the department for many years helping to develop new officers as they begin their careers. Officer McIntyre is a Field Evidence Technician with Carmel and took on the task of processing crime scenes and collecting evidence. He is also a veteran of the United States Marine Corps. Officer McIntyre is married with two children and enjoys going to Crossfit with his family. Officer McIntyre was a wrestling coach for many years and still enjoys watching the sport. 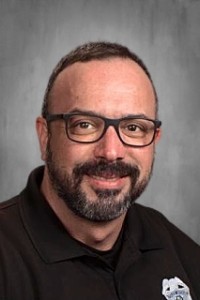 Officer Luke Gossett has worked for the Carmel Police Department since 2013 and previously with the Tucson Police Department, where he was hired in 2006 as a patrol officer. Officer Gossett has spent time on the department developing the new hires as a Field Training Officer (FTO).  He is an Emergency Vehicle Operations (EVO) instructor and a senior member of the Accident Investigation Unit.  Officer Gossett’s most recent accomplishment came when he was selected as a new member of the SRO unit.  He holds a Bachelor’s degree from Indiana State University where he majored in Criminology and had a minor in Psychology.  Officer Gossett is married, has two young boys and currently resides in Westfield. 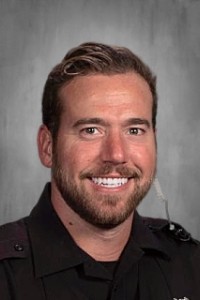